Did you know birds of prey were around in the Stone Age?

The Devon Bird of Prey Centre will be at Kents Cavern on Monday 21st and Tuesday 22nd October between 11am to 3.30pm. Karen from The Devon Bird of Prey Centre has worked extensively throughout the South West for over 25 years educating and displaying her birds. The selection of birds they will bring to Kents Cavern are representative of those which would have coexisted with Stone Age man. As long as man has kept records they have been intrinsically linked with birds of prey.  They have been worshipped as gods, strengthening the spiritual connection between man and nature and have been trained to hunt food for the table, which is the true art of Falconry. Hawks and Falcon are traditional hunting birds and are still used in falconry today.

Barn Owls have existed for 24 million years and are still one of the most widespread Birds of Prey being found on every continent except Antarctica.

No booking required. Including in cave admission. 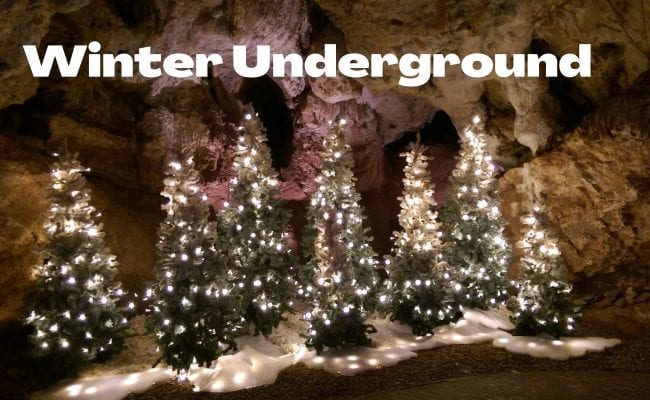