Live recreations of all of the Mac's best-known and well-loved songs.

The Fleetwood Mac Songbook is made up of six experienced musicians who are dedicated to celebrating one of the all-time great rock, pop and blues bands in the world – Fleetwood Mac. The band deliver faithful live recreations of all of the Mac’s best-known and well-loved songs.

The band’s songs span more than 50 years – from the Peter Green blues era through to their multi-million selling West Coast rock Rumours incarnation (after the addition of Lindsey Buckingham and Stevie Nicks to the line-up). Onto their hit-packed 80s production, Tango In The Night, plus the triumphant resurgence brought about by 1997’s live comeback, The Dance.

During this live performance at RHS Garden Rosemoor, expect to hear classic tracks including Go Your Own Way, Little Lies, Dreams, Seven Wonders, Everywhere,The Chain (the Formula One theme song), Rhiannon, Oh Well plus many other timeless songs that have been loved for decades. 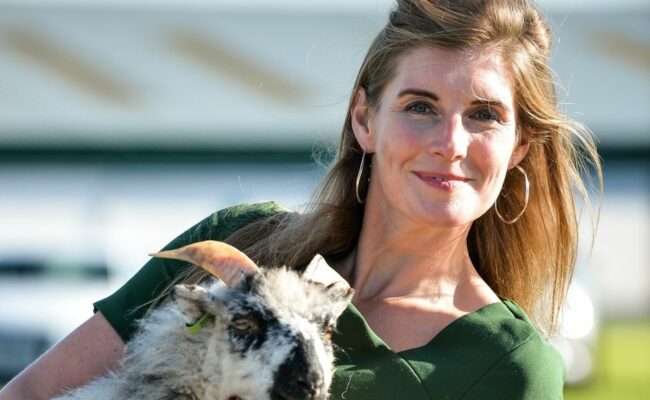 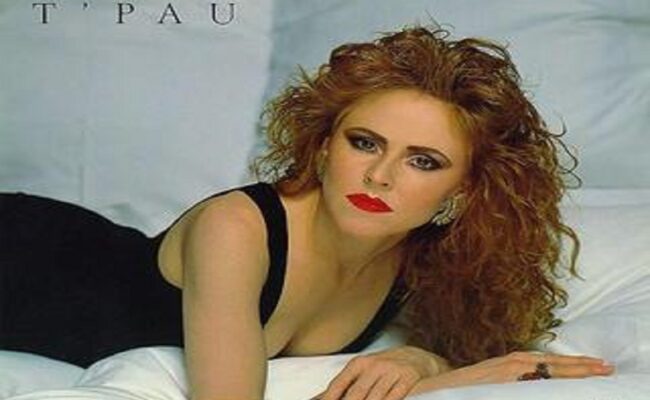 T’Pau became one of the most successful and biggest-selling bands of the 1980s with hits like China In Your Hand, Heart &…