Canonteign Falls was chosen as a location for episode 5 of the new autumn drama Gold Digger now airing on BBC1 with Julia Ormond and Ben Barnes. The tumbling streams, moss-covered rocks, ancient woodland and 70m waterfall of this tourist hot spot gave the perfect backdrop required for the scenes despite the actors referring to a day out at Becky Falls.

Filmed in late 2018, the stunning 220ft waterfall set in the Dartmoor National Park was seen to take the actors’ breath away as its waterfalls set the scene for a family day out when Leo attempts to pull together the fractured family amidst the turmoil that is unfolding in the series.  The plot follows the dark path of a wealthy divorcee, her ex-husband and her younger lover.

Eagle eyed viewers will have spotted that despite the actors talking about a day out at Becky Falls the Dartmoor waterfall featured in the scenes is Canonteign Falls dramatic Lady Exmouth Falls which plunge 70m through ancient woodland.  The attraction is open to the public from February to November and lies in the heart of the Teign Valley.

Kate Baylis, owner of Canonteign Falls, comments  “We were thrilled to be approached by the ‘Gold Digger’ production team last November as a location for this new drama which is now airing on BBC1 on Tuesday nights.  The production team decided that the stunning and dramatic Canonteign Falls backdrop was perfect for the particular scenes in the show. For several days last year Canonteign Estate was therefore buzzing with the excitement of the actors, huge arc lights and large production team and we are absolutely delighted that our majestic Lady Exmouth Falls, with its 70m drop, now steals the show in episode 5!” 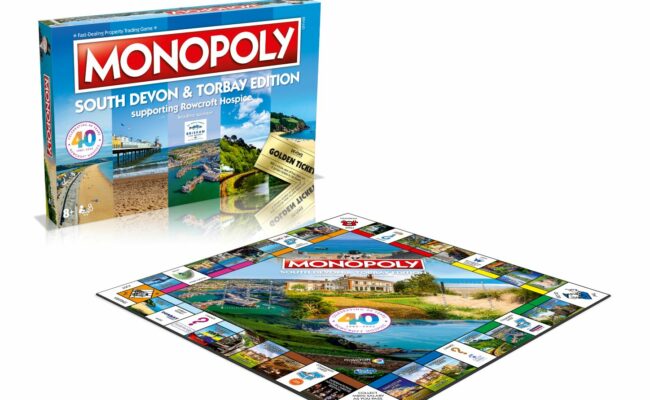 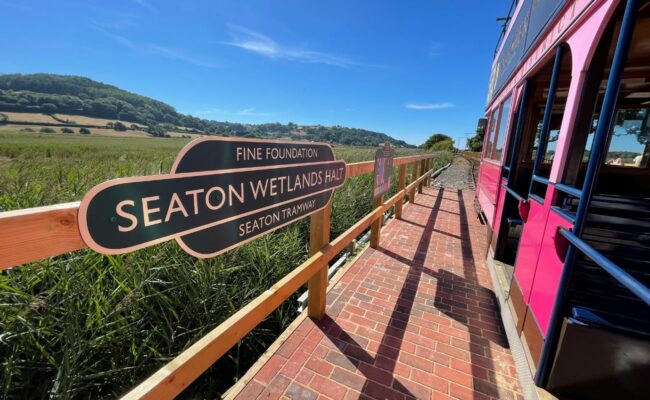