The team at Seaton Tramway tuned in live to the 2021 Heritage Railway Association (HRA) awards on Wednesday 28th April. Joined by other heritage railways across the UK, the Association makes awards in only 10 Categories.

Seaton Tramway won a brand-new award, Most Innovative Fundraising Idea, for its Tramathon Live Appeal, and were up against Talyllyn Railway, Mid-Hants Railway & Bahamas Locomotive Society and Bluebell Railway.  It is awarded to the HRA operating member that has produced the most innovative fundraising project during the COVID crisis.

The Coronavirus was unprecedented & created difficult times across industries also shared with Heritage Railways in leisure & hospitality. Railways & tramways like Seaton Tramway survive because of the amazing support from visitors through donations and ticket sales. In a time when people are rightly self-isolating, charities’ futures can be put at risk.

The Tramway celebrated its 50th year of operation at Seaton in 2020, and like other heritage railways saw an abrupt halt to its income that helps keep the trams serviced, the track maintained and its future secure. With excitement about new projects and offers for visitors, bills need to be paid and projects still needed completing.

On Friday 11th June 2020, Seaton Tramway went live on Facebook for a 24-hour continuous tram trip, between Seaton and Colyton stations. Starting at 12 midday on Friday, a team of volunteers shared shifts through the 24 hours and streamed the entire trip live online.

The fundraising appeal was a week of live videos which took you behind the scenes of the tramway, introducing you to new projects that will be accessible on reopening, a live Driver’s Eye experience and Q &A’s, seeing out the week with a 24-hour continuous tram ride, all to be enjoyed from the comfort and safety of your own home. The tramway staff got stuck in, even dressing up in exchange for more donations.

With many generous donations, Seaton Tramway managed to raise over £30,000.

Chief Executive – Jenny Nunn commented “Tramathon has proved a novel & ingenious way to reach new audiences whilst stuck at home during lockdown and we very much look forward to the next one starting 5th June. My grateful thanks to HRA for the award, to the great public support and to all of those who gave their time freely to make Tramathon such a success”

Seaton Tramway has also had support from the Cultural Recovery Fund totalling £657,600. The funds will go directly to support wages, major overheads, such as track & tram maintenance and the creation of new offers and projects with world class partners and exhibitions.

Seaton Tramway recently received the Travellers Choice award on TripAdvisor and won ‘Tramway of the Year’ and ‘Event of the Year’ with British Trams Online.

Seaton Tramway is now open every day 10am-5pm until October 31st.
The now award-winning Tramathon Live will return in 2021 on 5th-6th June for another 24-hour live trip, streamed online. This year visitors will be allowed to travel on this unique event. 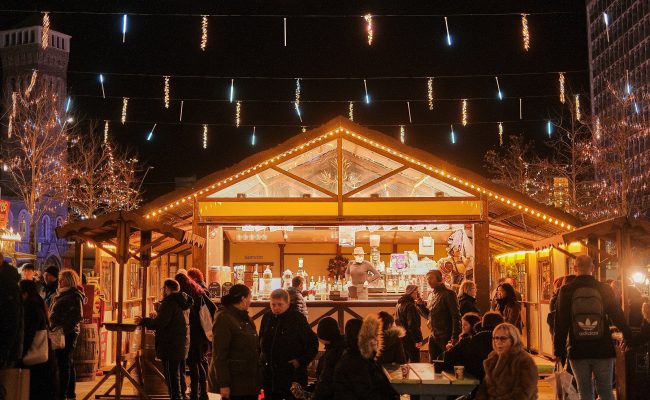