A Talk with Antonio Olmos

An Evening with Photographer: Antonio Olmos

Join photographer Antonio Olmos a Photojournalist and Editorial Portrait Photographer who has worked covering issues concerning Human Rights, The Environment and Conflict. He has worked extensively in the Americas, The Middle East and Africa for Newspapers and Magazines around the world as well as leading NGOs.

Tickets include the talk and entrance to the Wildlife Photographer of the Year Exhibition at Seaton Station.

The shop will be open to purchase exclusive exhibition merchandise, along with the cafe for refreshments.

Antonio was born in Mexicali, Mexico in 1963. He studied Photojournalism at California State University, Fresno until 1988. Antonio began his career at the Miami Herald in 1988 where he was a staff photographer for 3 years. He moved to Mexico City in 1991 to become a freelance photographer from where he covered news stories in Central America and the Caribbean for the Black Star Photo Agency. Antonio has been based in London since 1994 and is represented by the Eyevine Photo Agency. Antonio was the recipient of a First Place Award in the World Press for the People in The News Category for his work in the Palestinian Occupied Territories in 2001. Antonio has worked in conflict zones in Northern Ireland, Haiti, Israel/Palestine, Iraq, Afghanistan, Somalia and Angola. In 2013 “The Landscape of Murder” was published by Dewi Lewis , a project which documented every murder site in the city of London in 2011 and 2012. 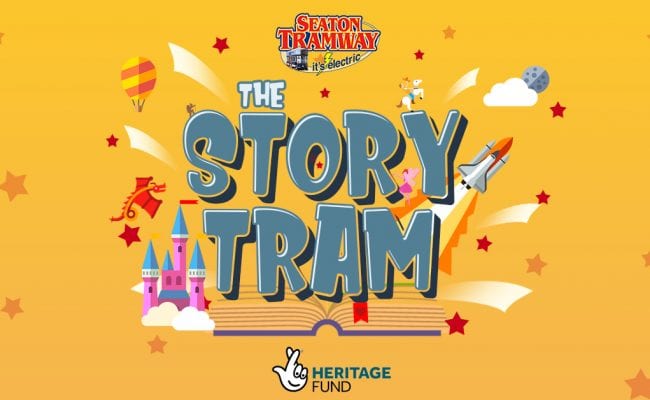 Adventure through the worlds of super stories and tall tales, onboard ‘The Story Tram’. All aboard the Story Tram! Every… 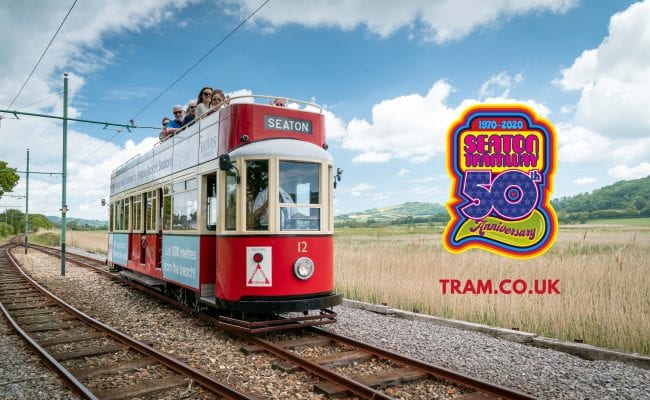 Saturday 2nd July, Seaton Tramway will be going live on Facebook with a 12-hour tram trip, continuously between our Seaton…