Talk and musical experience on the work of Ralph Vaughan Williams

‘The soul of a nation’ Ralph Vaughan Williams

Ralph Vaughan Williams was born in 1872 and is thought to be one of England’s greatest composers.

With a talk by Raymond Calcraft and live music from Hilary Boxer and David Davies. The illustrated talk with recorded musical excerpts looks at Vaughan Williams’ interest in folksong and its importance to his music, his contribution to this country’s cultural history and his remarkable musical legacy.

During the talk, Hilary Boxer will play each of the melodies from Vaughan William’s ‘Six Studies in English Folk Song’ (1926), followed by a full performance by Hilary and David Davies of the piece written for cello and piano.

Raymond Calcraft, a former Senior Lecturer at Exeter University, was director of the Exeter Philharmonic Choir for many years. He has conducted and recorded several choral and orchestral works by Vaughan Williams, and published a number of articles on the composer and his music.

Hilary Boxer and David Davies are well-known throughout Devon and beyond for their fine musicianship. David is the organist of Buckfast Abbey and formerly organist of Exeter Cathedral. 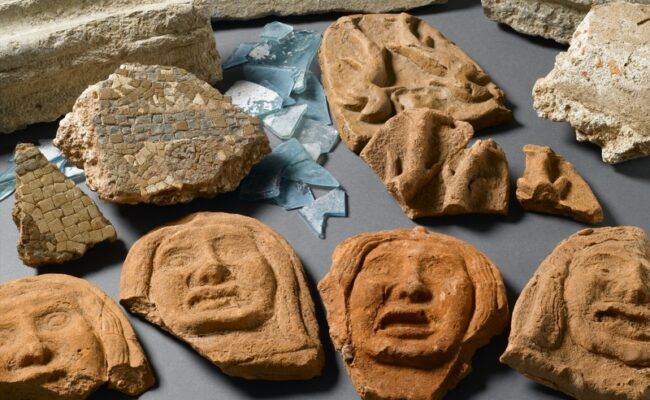 Discover more about Exeter’s archaeology and the scientific techniques used to analyse RAMM’s collections. Exeter is one of the most… 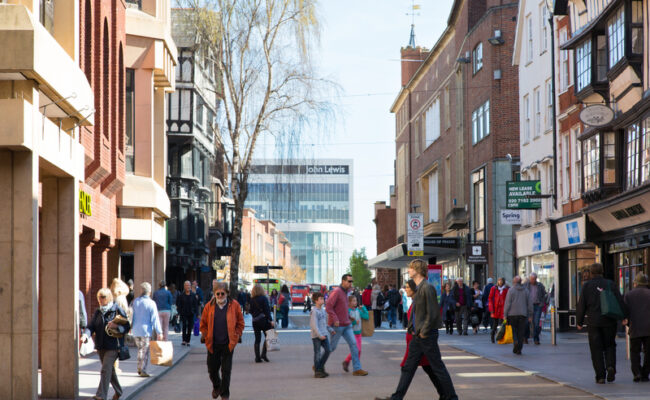 High Street of the Future – what could it look like?

How should we respond to, and take advantage of, major changes in technology, social expectations and the environment? How do…