A company in Devon has been named one of the best rural businesses in the country after winning a regional Rural Business Award.

Following the impressive achievement at the regional final, River Dart Country Park will now go on to represent South West at the national final in February 2020.

“To be recognised as one of the best rural businesses in the South West is quite something. Then to go on and win the award is fantastic. We are extremly proud of our contribution to the tourism and outdoor pursuits industries and both of these awards really count for alot. It is a fantastic achievement for the whole River Dart team”. 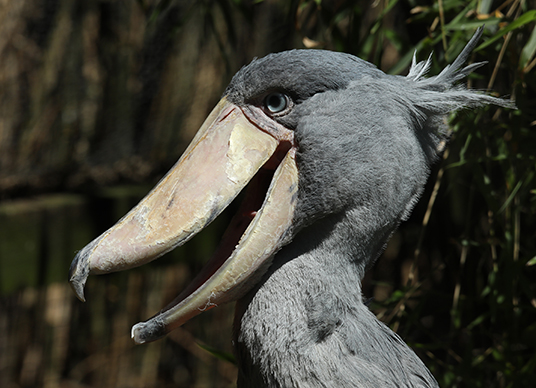 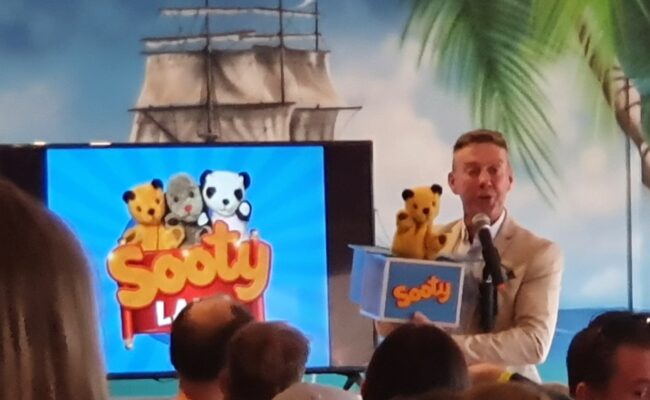