Hearts for the Arts

Torre Abbey Museum shortlisted for Hearts for the Arts Awards

Torre Abbey Museum has been shortlisted for the National Campaign for the Arts’ (NCA) Hearts For The Arts Awards 2019.

The awards celebrate the unsung heroes of Local Authorities who are championing the arts, often within a climate of severe financial challenges.

Torre Abbey Museum has been nominated for Best Local Authority Arts Initiative for its project Torbay Tattoo Tales. The team at Torre Abbey Museum worked with local tattoo studios and members of the body art community to collect photographs of tattoos and the stories behind them.

Cllr Nicole Amil, Executive Lead for Tourism, Culture and Harbours, said: “We are absolutely over the moon that Torre Abbey Museum has been shortlisted for this prestigious award. Torbay Tattoo Tales was in part funded by the Heritage Lottery Fund and special thanks should go to all those who supported the project including our team who work very hard to make Torre Abbey Museum an attraction that can be filled with vibrant cultural activities all year round.”

Created alongside Torre Abbey Museum hosting the first stop on a national tour of Tattoo: British Tattoo Art Revealed from the National Maritime Museum in Falmouth, the aim was to build up a social history of this art form in the area.

With such a rich maritime, fishing and naval heritage in the area, this proved to be a fascinating insight into both the local history and ongoing passion for ink art. The photographs of tattoos and the stories behind them now make up one of the largest collections in the world. A short film featuring a selection of stories was created and has toured as part of the exhibition.

The shortlist was judged by representatives from some of this year’s partners in the awards: Culture Counts, Local Government Association, National Campaign for the Arts, UK Theatre and Voluntary Arts Wales.

Judges of the awards said that: “Torbay Tattoo Tales was an outstanding example of innovative thinking connecting different members of the community to the museum and each other.”

The National Campaign for the Arts present the Hearts For The Arts Awards each year. The awards are delivered by UK Theatre, in partnership with Culture Counts, the Local Government Association (LGA), Theatre NI, Voluntary Arts Wales, Wales Council for Voluntary Action and What Next?

The winners of the Hearts For The Arts Awards 2019 will be announced on Thursday 14 February. The winners will be selected from the shortlist by a panel of key arts industry experts and practitioners, including:

For more information on the shortlisted nominees visit forthearts.org.uk/campaigns/hearts-for-the-arts/ 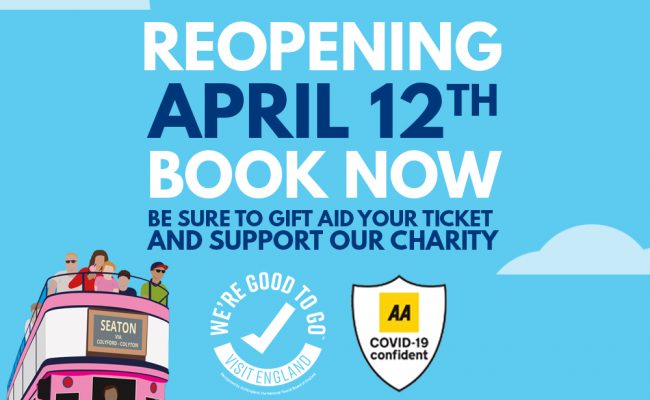 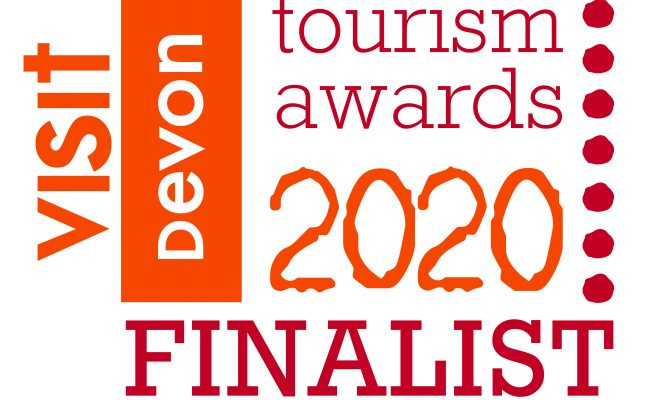